Which 11 Songs Became More Famous Than The Movies They Were Made For?

Studios often use a well known artist in order to help with a movie’s promotion. These songs appear during the course of the film, in promotional videos, or during the end credits. But sometimes, they can go on to live a life of their own, even after the movie itself has long been forgotten. Here’s a list of 11 of the best!

As of the past two years or so, it seems like the Biebs can’t help stay out of trouble, so as a timely reminder let’s look back and remember him as the boy we hoped would never say never to, well, pretty much anyone other than his fellow Beliebers. Maybe all Justin really needs is “somebody to love”. Just saying.

2. Judy Garland – Over the Rainbow

A timeless classic which continues to inspire and amaze more than 75 years since its original release. If only “troubles melt like lemon drops” in real life. Sigh. Maybe they do, somewhere over the rainbow. *gazes endlessly into the distance*

In this movie full of brunettes, it was a blonde who come along and stole the show despite Josh Hartnett and Kate Beckinsale being so damn easy on the eyes. Speaking of Kate, did anyone else find her a weapon of mass DIStraction?! The movie sure had a lot of bombs, but only one real bombshell 😉 Am.I.Right? #TeamKateFTW

4. Monty Python – Always Look on the Bright Side of Life

Always a crowd favorite in the UK, it is equally sung along at football matches as it is at funerals. And they say Brits are gloomy? Bollocks! Adversaries will be most displeased, I say (a.k.a. haters’ gonna hate, yo).

The movie may not be everyone’s drug (pun totally intended), but no one will argue about the masterful touch of the film’s melody. The plot may be about substance abuse yet to most of us Jared Leto was the film’s real addiction. Overdose of the year decade!

Originally created by Avril Lavigne, the track was passed onto Clarkson and went onto became one of her biggest hits. Still the biggest breakaway star from American Idol, things haven’t been the same “since you’ve been gone” Kelly 🙁

7. Irene Cara – Flashdance (What a Feeling…)

Appearing twice in the film, a case could even be made that the movie was as much about the song as the song was about the movie. Not that we’re complaining. I mean did you see Jennifer Beals in those tights? Oh, #WhatAFeeling indeed!

Made most famous through its inclusion in the “Batman Forever” soundtrack. The what? Exactly. Now that Seal is back on the market, dreams of being serenaded by the man are truly alive and well. *fingers crossed everyone*

The single has featured in some of Hollywood’s biggest films including “Forrest Gump” since its debut in 1969. Still the best music about unwelcome weather. Forrest can only run so fast after all.

The “cup game” made famous by Anna Kendrick has inspired patrons everywhere to entertain themselves while waiting for their drinks. Silence? Banter? Pfft. Ain’t nobody got time for that!

The go-to theme for hopeless romantics everywhere, we’d say Bryan adamantly wins this round. The prince of thieves might be Robin Hood (the film the track was written for), but it was Adams who really stole our hearts. Yes you did, you handsome devil, you! 😉

So readers, which of these songs surprised you the most? Is there any that you think should most definitely be on the list? Let us know in the comments below!

What Are The Worst Songs To Play At A...

Top 10 Most Basic Piano Songs Every Pianist Should... 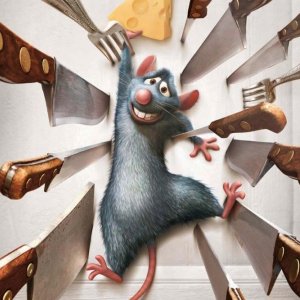 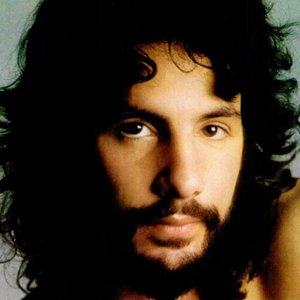 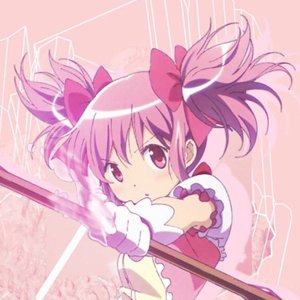 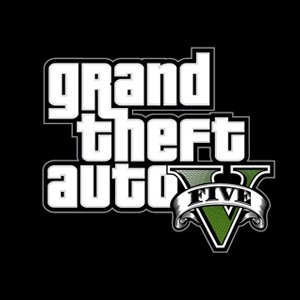