Why You’ll Never Be A Professional Pianist

Most of us who have taken up a musical instrument have at some point in time toyed with the idea of what it would be like to be a professional. For some of us, this idea takes more imagination than others. A lot more! For others of us, we spend many countless hours trying to become maestros hoping to be the next prodigy. Only very few of us actually make it as a professional. The rest of us, well, we keep the dream alive somehow hoping reincarnation were true, wishing for a better chance in the time to come. But the question remains, why do some of us succeed, while others fail. What does it actually take to be a professional pianist?

You’ve come to the right place. We here at OnlinePianist have come up with some reasons as to why you’ll never be a professional pianist. They say, never say never (sorry, Justin), but sometimes, there just ain’t no substitute for the truth. Hey, don’t shoot the messenger!

1. You’ve learned for months and still get confused between Allegro and Adagio.

Not to mention the fact every time you see a new piece you have to literally lookup the words and symbols in your musical dictionary. At this rate, learning another language would be easier you’d think. Not Italian though. Enough of that already.

2. The thumb goes under and the fingers go over… Why are there so many rules you think to yourself?

3. Ah yes, the audience. Judging your taste in music? Critiquing your technique? Telling you how you should be playing piano?

Back seat drivers. Tsk tsk. You wanted to learn to wow your audience, instead you’re left being told how many mistakes you’ve made or people’s judgement of your song selection. At this rate, being a wizard looks more realistic.

Playing piano that is! You’ve trained for weeks, months, maybe even years, but a Korean toddler can still outplay you. Your spirit crushed, you figure you might as well give up while you’re ahead (or less behind). *wipes away single tear*

Ah, yes. You struggle enough as it is wondering about the big questions, and suddenly you have to get your head around musical theory. Sorry, but we’re too busy figuring out the who, what, when, where, why, and how of everything to work out why everything is still in Italian! Geez. Even Rome ditched their numerals, so isn’t it time for music to follow the times too? *sigh* Any excuse not to practice, huh, champion.

6. You’ve got the latest clothes, you’re up with the latest trends, you know what’s hot and what’s not, but apparently you still lack musical style!

Say, what?! Say it ain’t so, Joe. What’s a girl gotta do to be noticed around here. In an age where twerking is more popular than the tango, doesn’t it make more sense to be down with the homies than up with the one percenters. You hate us, ’cause you ain’t us.

Yo man, if I wanted to do the robot, I’d have taken breakdancing lessons. Who comes up with these rules anyway? You’re just too hip to be a follower. You want to be different. We get that. So, go forth, young padawan!

8. Today’s world is non-stop all the year round.

To top it all off, you now have to put aside time each day to practice on an instrument only to be told you should be doing this and that?! No thanks, hombre. We’d prefer being the critic than being critiqued. Life’s too short to be told what to do. Shepherds not sheeple, you hear me?

Okay, in all seriousness we each know why we didn’t make, couldn’t make or haven’t yet made it as a professional pianist. For some of us it was a choice not to pursue it, for others of us we never had the opportunity to learn it, but for all of us I think it’s safe to say we can still appreciate that for a professional pianist, let alone any musician, it took years of dedication, talent and hard work to become what to us seem like demigods among men. Pianists are like a box of chocolates, the best ones are small in number but large in entertainment.

So pianists and others, tell us what are your reasons for not making it as a professional? Not your cup of tea? Your heart was never in it? You didn’t have the patience? Tell us in the comments! 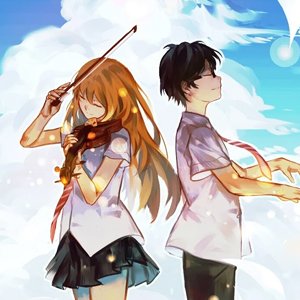 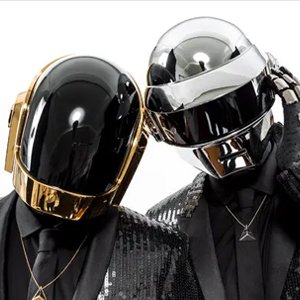 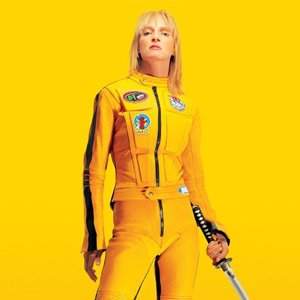 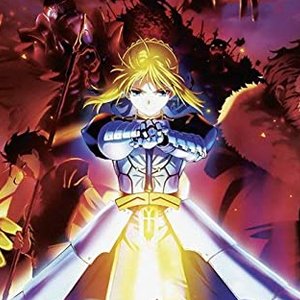 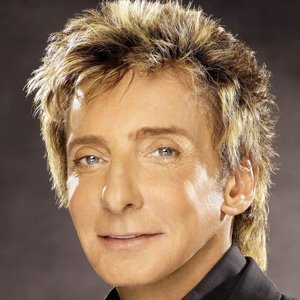 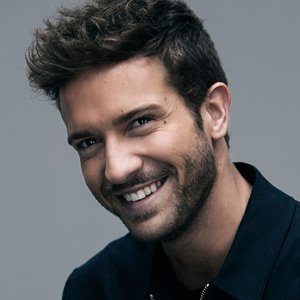 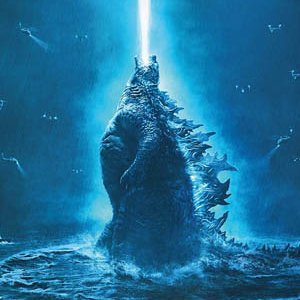 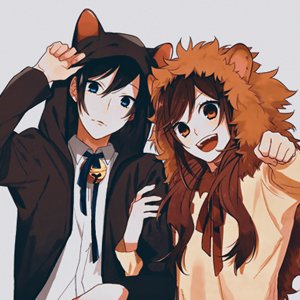