What are the Best Piano Brands?

To the untrained eye (or ear!), a piano is simply a piano. Sure, sometimes they can come in black, brown or even white, and occasionally they can sound a bit different from each other, but otherwise many people are inclined to view all pianos as essentially the same. Well today’s post is here to show just how big a misconception that is. Today we will talk piano brands, and put special emphasis on the very best ones out there. What gives the Steinway its powerful name in the piano market? How does a Yamaha fair to a Bosendorfer? By the end of this article, we hope to answer all these questions and more. So without further ado, get ready to meet a lot of pasta-sounding names, presidential sounding names, and just plain weird sounding names, all of which are pianos! Let’s begin!

Starting off our list is the Austrian Bosendorfer. Now don’t let your impression of the Bosendorfer be affected by the fact that it is ranked last on our list. Keep in mind there are over 300 piano brands in the world, and this is one of the top. Though its name sounds like a breed of dog, the Bosendorfer is a renowned piano brand that has been building handcrafted pianos since 1828, making it one of the oldest manufacturers of pianos in today’s market. It is most popular among those who seek luxury or have lavish piano collections, and probably can be found in the near vicinity in grand concert halls.

If you feel hungry while reading the name “Fazioli” it’s because you’re thinking of pasta. Despite sounding delicious, the Fazioli is probably not so, and rather is one of the top piano brands in the world. The company name comes from Paolo Fazioli, a man who is both a talented musician and furniture maker all in one. Despite being relatively new in the piano market, emerging only in 1978, the company quickly became branded as a top quality name in piano making. Working alongside mathematicians, physicists, technicians and wood technologists, Fazioli creates some of the biggest and most powerful pianos in the world today.

We’re all about the associations apparently, because yet again this piano brand reminds us of either a school principal or a president’s name. Accordingly, the Charles R. Walter’s are known to be high quality and high class pianos made of luxury woods. The man behind the professorial name, Charles Walter, introduced his first piano to the keyboard market in 1975, and rather quickly met success. With its rustic wooden charm and countryside feel, these pianos are like the comfort food of the music world.

No, not Hawaii, Kawai! With a name clearly not originating in the West, Kawai pianos are Japanese made pianos founded by the awesomely named Koichi Kawai. Known for their digital and acoustic excellence, the company has been around since 1927. When it comes to their pianos, you can expect nothing but the finest quality, the sleekest design and the best sound around!

Though not first ranked, the Japanese Yamaha pianos are perhaps the most widely recognized on the list, call them the McDonalds of piano brands if you will. Originally called Nippon Gakki (huh??), the company name was changed to Yamaha in 1987 after its founder, Torakusu Yamaha. The only disadvantage that can be said of them is that they have a somewhat shorter lifespan in contrast to handcrafted pianos that can be found in America or Europe.

There’s an Alec, there’s a Stephen, and there’s a piano Baldwin. Baldwin is one of the largest keyboard instruments and piano makers in America. Founded in 1862 in Cincinnati by music teacher Dwight Hamilton (which in no way explains why the company name is Baldwin), the product became popular for its quality and detailed craftsmanship. What makes it number 2 on our very exclusive list? Well, for one thing, it boasts loyal players ranging from Ray Charles to Evanescence to David Letterman’s Paul Shaffer to the Glee cast.  Not every piano brand can associate itself with that cool a cool crowd. B)

We’ve finally reached the big whammy. The best of the best, the ripest of the crop, the top piano brand name out there.  The grand winner of this title is Steinway and Sons, a brand that since its founding in 1853 has received every prestigious piano award out there from New York, Paris and beyond. Other than the high-end Steinway & Sons brand, Steinway boasts two budget brands that, should this list have been slightly longer, would have ranked here as well. Such is the power of the Steinway. The first of the two is Essex, a piano fashioned for the entry-level market and Boston for the mid-level market. But regardless of which level market the piano is intended for, the one thing that is undoubtable is that anything Steinway & Son touches is bound to create music of gold. 🙂

Why Hybrid Pianos Are The Future!

What Are The Advantages & Disadvantages Of Learning Piano... 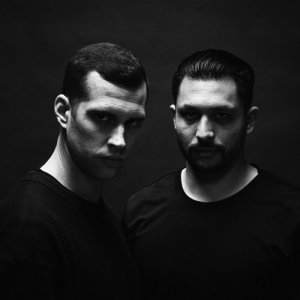 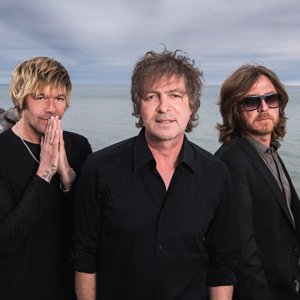 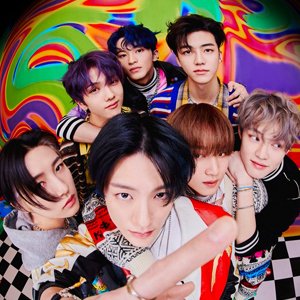 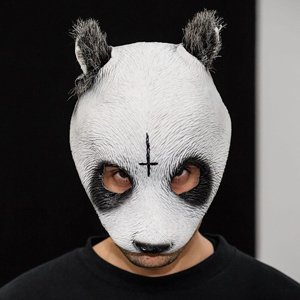 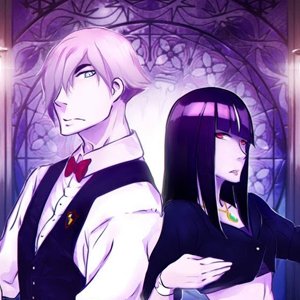 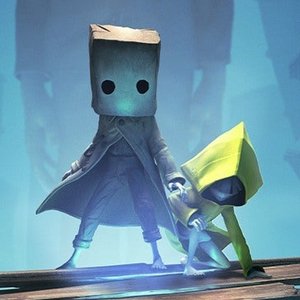 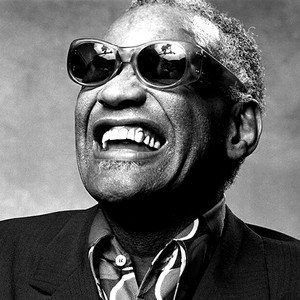